The Olympic Delivery Authority (ODA) was an Executive Non-Departmental public body accountable to the Secretary of State for Culture, Media and Sport. It was established by the London Olympic Games and Paralympic Games Act on 30th March 2006.

The team at Global Diversity Practice worked closely with the ODA, providing expert consultancy on E&D since its inception and laid the foundations for further development of the D&I strategy to successful execution during the 2012 Olympics.

Embedded Consultancy – GDP provided embedded consultancy with the overall objective of leading and co-coordinating the equality and inclusion work of the Olympic Delivery Authority.

Due to the success of the Embedded Consultancy project, GDP was requested by the ODA to progress work specifically linked to the Equality and Diversity Strategy, which included:

Our relationship with the ODA went from strength to strength with the award of additional contracts including: 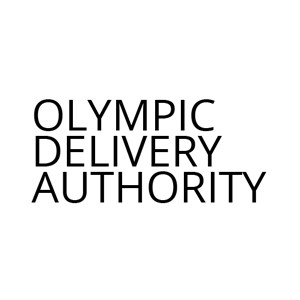 The 2012 Olympics will be known for their diversity impact, due to the thought and practice leadership demonstrated by Farrah and her team.